New York law requires a judge to divide property between two divorcing spouses as fairly as possible. The division of property is governed by the Equitable Distribution Law, which recognizes that marriage is an economic as well as a social partnership. The Law does not require the court to divide the assets 50-50, instead the court considers a variety of factors in determining the most fair distribution of assets.

What is Marital Property?

As established in O’Brien v. O’Brien (1985), one spouse’s professional, business or vocational degree or advanced training in a particular field earned during the marriage is considered marital property in New York. The law recognizes that the degree was earned in part due to the financial and emotional support of the other spouse, who sacrificed his or her own educational opportunities in order to support the degree-seeking spouse. The supporting spouse contributed to the higher future earning capacity of the degree-holding spouse, and as such is entitled to some of that future earning capacity.

What is Separate Property?

Separate property, which is not subject to division, is property considered by the courts to belong to only one spouse or the other. Some examples include an inheritance, a gift from someone other than the spouse, and compensation for personal injuries. A disability pension is considered both marital and separate property. In Newell v. Newell (1983), the court determined that the portion that the spouse would have received had they not become disabled is marital property, and the remainder is separate property.

After deciding which property is marital property subject to the court’s division, the court considers the factors laid out in the Domestic Relations Law § 236(B)(5)(d) to determine the equitable division of property. Here are the 13 factors:

2. The duration of the marriage and the age and health of both parties

3. The need of the custodial parent to occupy or own the marital residence and to use or own the household effects

4. The loss of one spouse’s inheritance and pension rights upon the divorce

5. The loss of one spouse’s health insurance benefits upon the divorce

6. Any award of maintenance (alimony or spousal support) from one spouse to the other

7. Any claim to, interest in, or contribution made in acquiring marital property by the party that does not receive title to it. This includes joint efforts and financial contributions to the acquisition of the property, as well as service as spouse, parent, wage earner and homemaker to the career and career potential of the other party.

8. The appraised value of all marital property

9. The probable future financial circumstances of each party

10. The impossibility or difficulty of appraising an asset, including interest in a business, corporation or profession and the economic desirability of retaining that asset or interest, free from interference by the other party

11. The tax consequences to each party

12. The wasting of any asset by either spouse

13. The transfer of an asset made to avoid its consideration as an asset to be divided

14. Any other factor which the court finds to be just and proper

If one of the parties is dissatisfied with the court’s division of the marital property, he or she has 30 days from the date of the decision to appeal. The party must allege that there was a legal reason or error in the lower court’s decision, and may introduce new evidence. 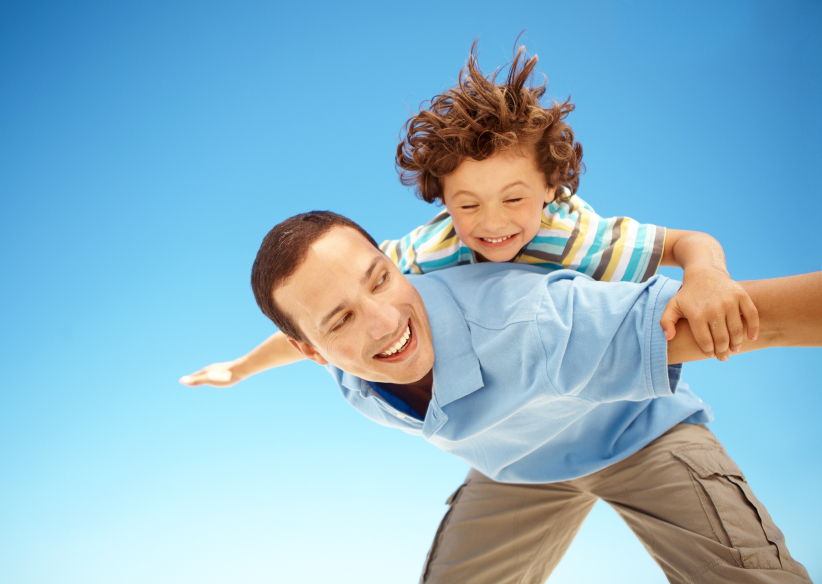 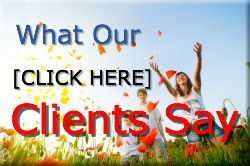